Parade will be live-streamed on ABC7 Los Ángeles and Worldwide.

Parade will be televised on ABC7 Los Ángeles and live-streamed worldwide.

A culturally rich parade and festival celebrating Día de Muertos history, myth and artistry that originated in pre-Hispanic Mexico over 3,000 years ago and now celebrated globally honoring the lives of our ancestors and celebrating as a family. 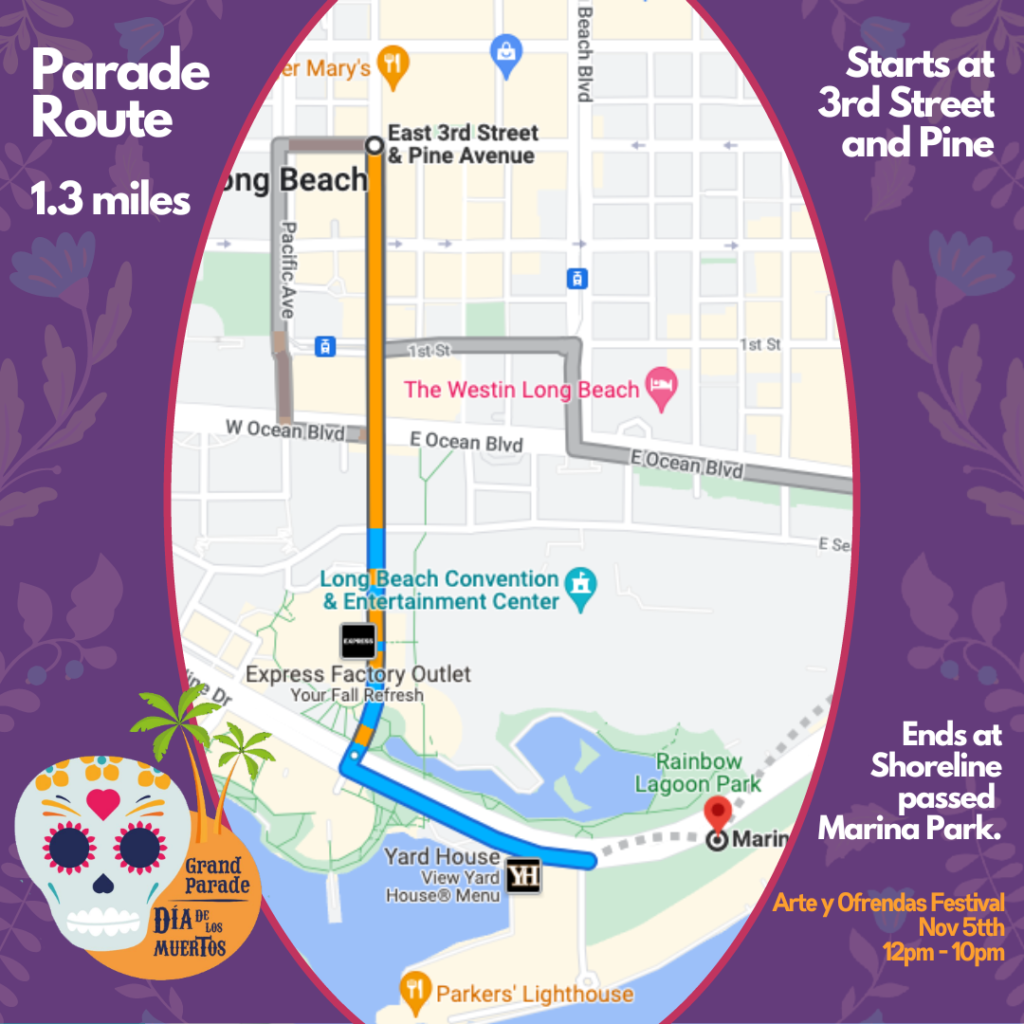 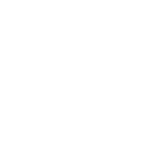 Parade will be live-streamed on ABC7 Los Ángeles and Worldwide.

A native of Orange County, Marc is a graduate of Chapman University, where he received a bachelor’s degree in broadcast television journalism.

While at ABC7, Marc has reported on countless breaking stories, including the Las Vegas mass shooting, the destructive Thomas Fire in Ventura and the mudslide aftermath in Montecito.

Marc joined ABC7 in June 2014 after spending nearly eight years at KION-TV, the CBS affiliate in Salinas, California. While at KION, Marc served in many roles, including evening news anchor, beginning in 2010. The station was honored with three consecutive regional Emmy awards for best newscast (small market) in Northern California.

Marc began his career in 2006 as a morning news anchor at KVII-TV in Amarillo.

Prior to jumping into the broadcast news industry, Marc drove open-wheel race cars, competing in the Pro Mazda National Championship. He continues to be an avid motorsports fan and has attended the Indianapolis 500 annually since 1993.

He lives in Pasadena with his wife, two sons and rescue dog Hayley.

Jaysha Patel is a Community Journalist in Long Beach for ABC7 Eyewitness News. She joined the team in July of 2021 after reporting in the birthplace of Mardi Gras: Mobile, Alabama!

Jaysha was born in Bradenton, Florida, but is excited to return to Los Angeles where she spent her early life as a child actor.

Her love of storytelling led her to pursue a career as a journalist and go from reading words that someone else wrote, to writing her own.

During her time reporting in Alabama for WPMI NBC 15, she covered hurricanes, tornadoes, and the coronavirus pandemic’s impact on the Mardi Gras season and cruise industry at the port. Jaysha also covered the Naval Air Station shooting in Pensacola when a student, who officials discovered was in contact with al-Qaida, killed three U.S. sailors.

She graduated from the Roy H. Park School of Communications at Ithaca College with a bachelor’s degree in Journalism. During her time in school, Jaysha traveled to Memphis to cover the 50th anniversary and commemoration of Martin Luther King Jr.’s assassination alongside the National Public Radio (NPR) affiliate there. She also traveled to Urbino, Italy, where she reported on earthquake damage in the nearby town of Camerino.

If you have a story idea, don’t hesitate to reach out! Jaysha not only covers Long Beach, but the communities around it too. She’s excited to be back In Southern California and tell your stories.

Join us for the inaugural Día de Muertos Grand Parade and Arte y Ofrendas Festival and start a new tradition in the city of Long Beach.

Presented by the City of Long Beach and Councilwoman Mary Zendejas 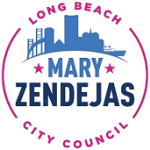